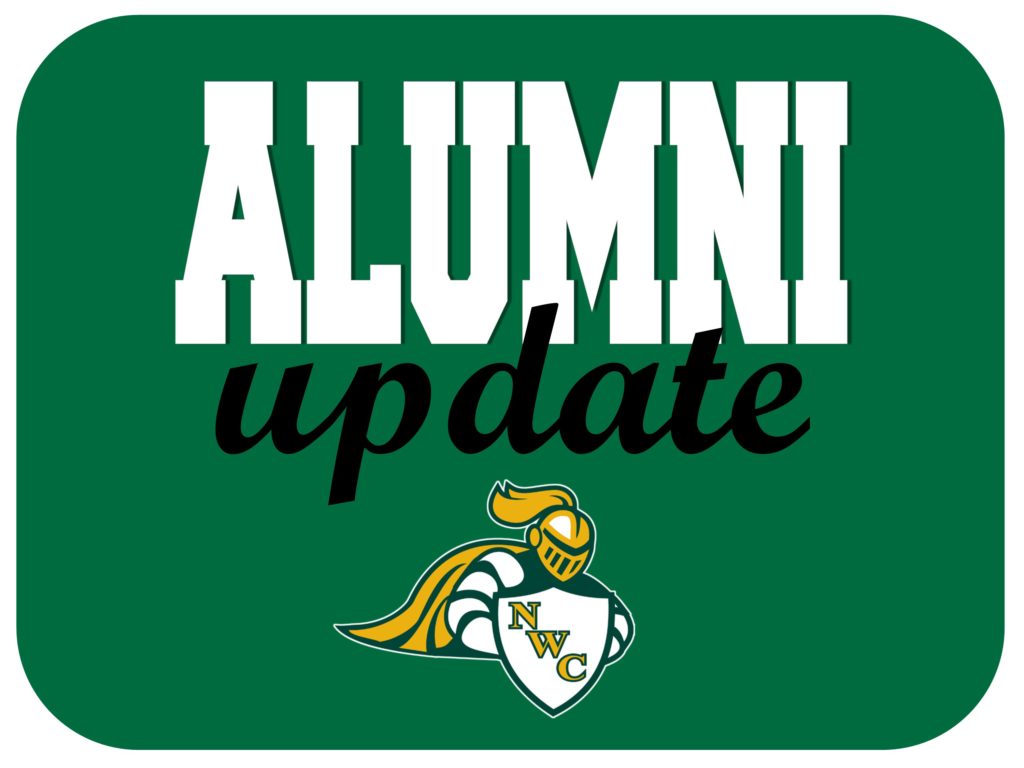 When I graduated from NWC in 1999, I would never have guessed that I would spend nearly half of the next two decades in China. My husband, Andy, and I live with our three boys in Yantai, China. We work for an organization called Leadership Development International, an educational organization with international schools in China and the Middle East. They’re always looking for PK-12 teachers, if anyone is interested in moving to China or the U.A.E please visit https://ldiglobal.org.  My husband works in developing teacher training programs for Chinese national staff, and in addition to assisting with teacher training, I teach World History to Chinese high school students in a new program at our school. Despite its challenges, I love it—how could I not love it after having Mrs. Ryman as an amazing Social Studies teacher at NWC?

Our family’s most life-changing adventure of this past year has been in the world of adoption. Three year-old Luke joined our family last June, and he is a delightful mischief-maker. Although he is severely visually impaired, he does not let that stop him from racing around on his balance bike or climbing to the top of the playground. His older brothers, Craig, 8, and Evan, 6, love him dearly, and they all play and argue and make up again in the way of brothers everywhere. Andy and I are tired right now—Luke’s fingers are his eyes, so he’s into everything. Not only that, but he’s learning for the first time what it means to be a part of a family. He didn’t even know what a dad was when he came to us. It’s so encouraging to know that others from the NWC family have adopted as well, so we are all in the trenches together.

In Memory of Willard Johnson, Class of 1955

Willard Johnson was born February 27, 1937 in Duror Illinois, and passed away in California on February 18, 2022.  Willard transferred to NWC as a Senior in September of 1954 from Spring Arbor, Michigan.  He was active in basketball and ...
Read More