I have been married 38 years to my amazing husband Bob. He is man of God with whom I have co-pastored for 34 years. We have been blessed with four children (two boys, two girls) and now six grandchildren!

As a senior at NWC, I received the Christian Award and I have never forgotten that honor. In my life, I have strived to be a light in this world! It has been a joyous journey – from travelling across Europe in my younger years with music ministry, to being a director with Mary Kay, and now becoming an ordained pastor and planting churches. Through all of these various phases of my life I have always been aware of the incredible opportunity I had in being able to attend NWC. I know that the benefit of getting to sing in choir and study the Bible through junior high and high school years were foundational to the preparation of my life’s work. I am very grateful to the staff of NWC for their role in forming my love of service to the Lord.

I am currently working as a head trainer/coach for Trades of Hope, a missional business that provides employment for artisans of developing countries by being in direct business partnership with them and selling their handmade items. The joy of the journey continues on! 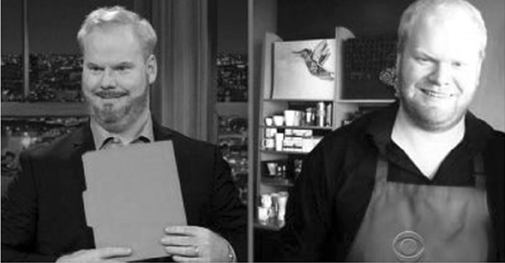 Starbucks customer Nicole Lewis asked her barista, Steven Malott, if she could take a picture of him because of his resemblance to comedian Jim Gaffigan. Fast forward one year, comedian Jim Gaffigan is guest hosting the Late Late Show on CBS, and for one of his segments, shows look alike pictures of himself. Who is the last individual featured? NWC’s own Steven Malott! 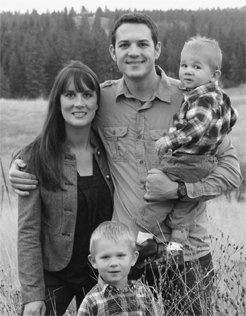 Brianne and I married in 2008. Shortly after we married, I met a Mission Aviation Fellowship (MAF) recruiter while in flight training. It was then that Brianne and I began to learn about the awesome work MAF was doing globally. For years we considered if this was the direction God was calling us towards, but God’s timing was different. I am a commercial pilot trained in Alaska, but sought out training to be a certified airplane mechanic through Moody’s Aviation. In November 2014, I passed my initial testing to become a missionary pilot for MAF and will be serving in Papua, Indonesia starting in January 2016. We are prayerfully considering serving two or three consecutive assignments each of a four year duration.

I will be flying into very remote villages to deliver food, supplies, Bibles, other missionaries and doctors. I will also transport people with medical emergencies to the nearest hospital for treatment. Brianne will be raising our two young boys, Elijah and Isaac, as well as building relationships with our native neighbors, and serving in the local community. Aviation has been a passion of mine since I was young, so I am thrilled to combine it with my heart for all people to know of God’s love. MAF uses aviation and technology in some of the most remote places on earth, including where we will be in Papua, so that isolated people will be physically and spiritually transformed. A one hour flight with MAF saves an average of five days of ground travel because of the conditions and lack of infrastructure. We are able to show Gods love in very tangible ways, and doors are opened for us to share the Gospel with them. We are thankful for the Biblical worldview we were taught at NWC, and the many teachers there who were a strong Christian example for us. 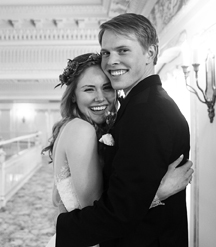 My husband Austin and I were married in March of 2014. After both graduating from Whitworth University in May 2014, we moved to San Antonio, Texas, where Austin is attending dental school and I am pursuing my career in graphic design. We will be in Austin for at least four years, and then we will see where the Lord leads. 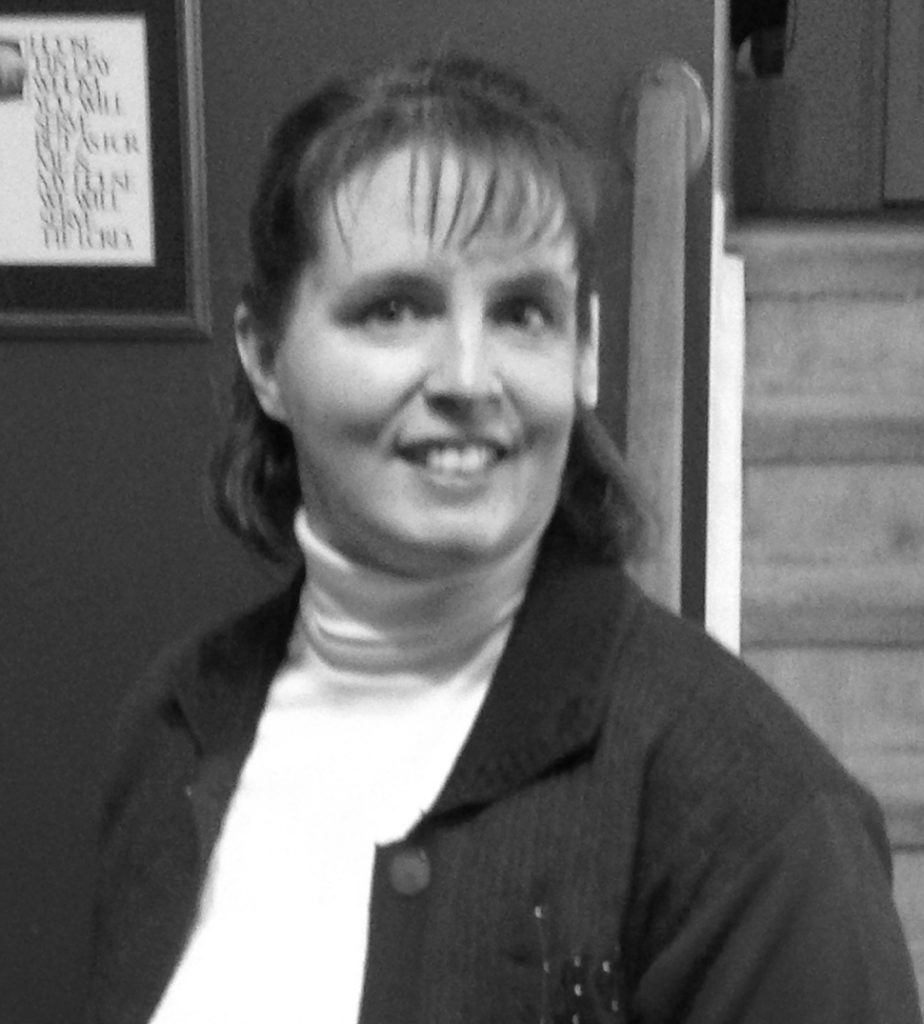 I recently became a published author of two novels, both variations on the classic Pride and Prejudice, sold six thousand copies in their first eight weeks of publication. Mr. Darcy’s Persistent Pursuit and Love’s Fool: The Taming of Lydia Bennet were first published in the fall of 2014 under the pen name of Elaine Owen. The first book is dedicated, in part, to former NWC English teacher Nancy Vocature.
Mrs. Vocature was really skilled at helping me find my own voice. She would have us write as many words as we could in ten minutes, without stopping, to help us find that voice. She was strict about the proper structure of paragraphs, and about overusing certain “well-worn” words. All of those things were important in writing both books. Above all, she taught me to enjoy the craft of writing—picking out exactly what to say and ruthlessly revising until it satisfied.

I wrote both stories first, chapter by chapter, on a fan fiction site. When they received positive feedback there, I decided to publish them for a general audience. Both books were published first as e-books, but now they are also being sold as print copies.
These books are not necessarily Christian books, but they do reflect Christian values and themes, especially the second book with its themes of grace and redemption. It’s important to me to write stories that my family and friends can read and enjoy without embarrassment. Several reviewers have commented how much they appreciate a “clean” romance, and I plan to continue that approach in future writings. And both books have a number of laugh-out-loud moments!

I am writing my next two books in a similar genre, while I make my first two books available to other markets and continue working full time.