Registration is now closed, but tickets may become available. Please email Laura Wright to be placed on a wait list.

Thank you for your support of Northwest Christian Schools. 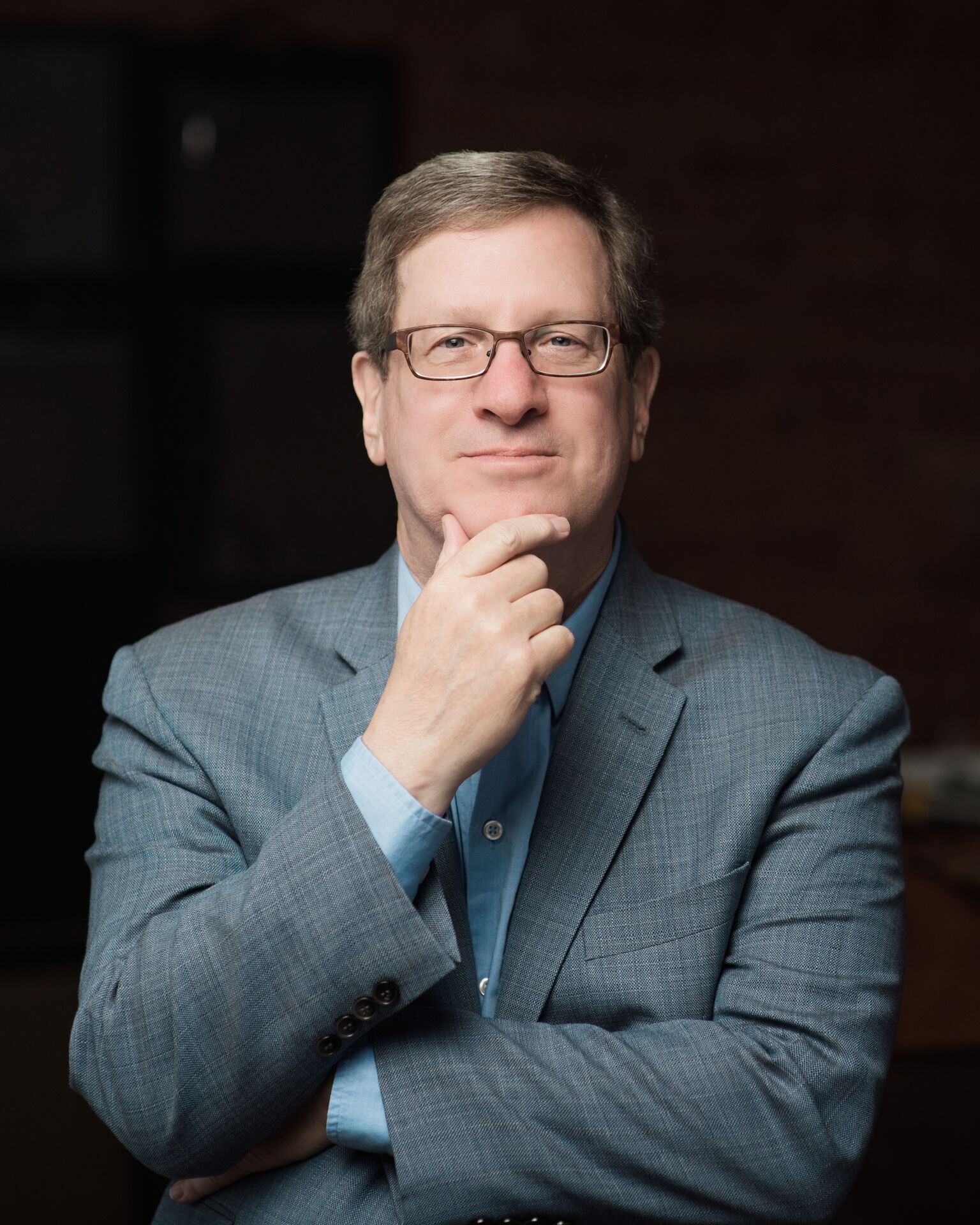 Atheist-turned-Christian Lee Strobel, the former award-winning legal editor of The Chicago Tribune, is a New York Times best-selling author of more than thirty books. He has been described in the Washington Post as “one of the evangelical community’s most popular apologists.”

Lee was educated at the University of Missouri (Bachelor of Journalism degree) and Yale Law School (Master of Studies in Law degree). He was a journalist for fourteen years at The Chicago Tribune and other newspapers, winning Illinois’ highest honor for public service journalism from United Press International. He also led a team that won UPI’s top award for investigative reporting in Illinois.

After probing the evidence for Jesus, Lee became a Christian in 1981. He subsequently became a teaching pastor at two of America’s most influential churches and hosted the national network TV program Faith Under Fire. In addition, he taught First Amendment law at Roosevelt University.

The Christian Post named Lee one of the top seven evangelical leaders who made an impact in 2017. He serves as Teaching Pastor at Woodlands Church in Houston, Texas, regularly preaching to the congregation of 18,500 people.

Lee and Leslie have been married for forty-six years. Their daughter, Alison, is a novelist, and their son, Kyle, is a professor of spiritual theology at the Talbot School of Theology at Biola University.