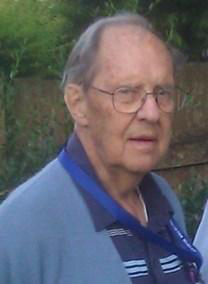 Dr. Eugene Fadel was born on September 8, 1925. On Thursday, April 3, 2014 Dr. Fadel went to be home with the Lord. He is survived by his beloved wife of over 65 years, Barbara; one brother, three sons and their wives, ten grandchildren and eighteen great-grandchildren. He was preceded in death by one grandson.

Dr. Eugene Fadel was a beloved founding father of Northwest Christian schools. Beginning in 1949, Dr. Fadel was NWC’s first music director. In addition, he served as teacher, counselor, and principal through 1956. His passion was for the Fine Arts, specifically the choral program at NWC.

During his tenure, his desire was for NWC students to “…shine like stars in the universe as they hold out the word of life…”(Philippians 2:15-16)  To honor Dr. Fadel’s love of music, his investment in the lives of students, his love for NWC, and his love for the Lord Jesus Christ, in 2007 the Regent and Foundation Boards of NWC decreed that the Fine Arts Endowed Chair would be named in his honor – The Dr. Eugene Fadel Fine Arts Chair. This $1.1 million endowment has helped to elevate, bolster and sustain the arts at Northwest Christian Schools.

Jacob Krauss, faithful husband, father, grandfather, and great-grandfather passed away on May 20, 2014 – and is now reunited with his loving bride of 62 years, Gladys, just a short eight months after her passing. Jake gave much of his time and dedication to NWC, serving as a parent on the Board of Regents.  He was known to all as a humble, honest, hard worker.  He was preceded in death by his wife, Gladys and son, Doug Krauss (’76). He is survived by son Dan Krauss (’70), daughter Judy (Krauss) Bell (’72), son Chuck Krauss (’78), eight grandchildren, including NWC Alumni Eric Bell (’99) and Brandon Bell (’07), and fifteen great-grandchildren including current NWC third grader Jacob Bell, his namesake. 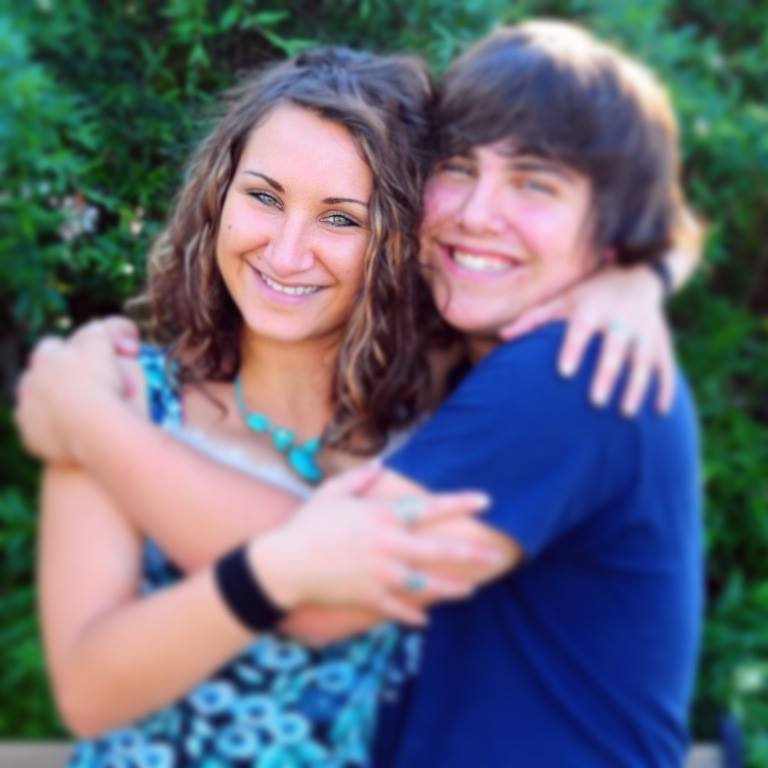 Friends and family gathered to celebrate the life of SuzAnne who passed away on March 31, 2014, leaving behind her husband, Brian, and two-year-old twin girls.  She is also survived by her parents, Bill and Teresa, her brother, Isaac DeMaine (FS ’15), and many other family members.  She is remembered by her friends and family as an adventurous, creative, honest and giving person who had unconditional love to share. 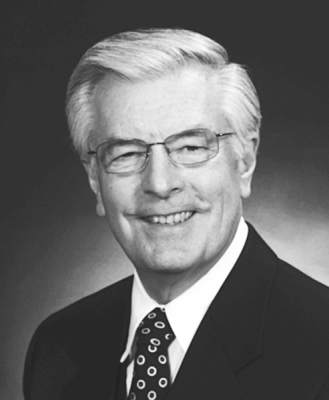 Don Ray Stern was born in 1941 and entered into the presence of his loving Lord and Savior March 2, 2014. Don had a heart for God that was expressed especially through worship in music and prayer.

After graduation from NWC, he completed his degree in K-12 Education with a Major in Music.  His lifetime careers included teaching choral music, physical education and English, coaching junior high and summer basketball, serving as a minister of music, Northwest Director for Petralon Products, financial strategist, and assistant to the Vice President of International Ministries at Multnomah Bible College – serving and supporting pastors.

He was preceded in death by his parents and niece Debbie Walsh (’78). 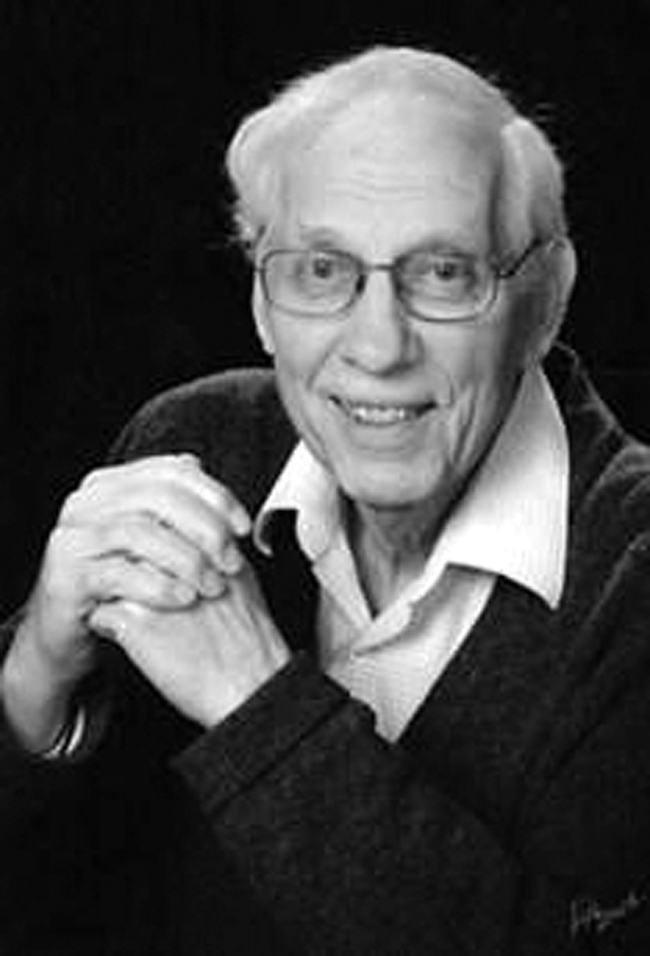 Richard Vaughn, much beloved father, pastor, and friend, went home to be with his Lord Saturday, March 29th, 2014 at the age of 80.  Pastor Vaughn ministered at Spokane area churches for nearly 50 years. Pastor Vaughn’s heart was in mission work and he and his family applied for foreign mission field service and supported local outreach.  He was a former parent, current grandparent and served on the Board of Regents at NWC for five years.

He was preceded in death by his wife, Darlyne, of nearly 50 years, his parents, his sister, his brother, and two grandchildren. He is survived by five sons: Wes Vaughn (’75), Greg Vaughn (’77) Mike Vaughn (‘78) Ken Vaughn (‘80), and Ray Vaughn (’82); NWC grandchildren – Gabrielle Vaughn (’07), Spencer Vaughn (’09), Cameron Vaughn (’12), Shiloh Vaughn (’17), and seven more grandchildren; one great-granddaughter; and a brother and a sister, and numerous other family members.