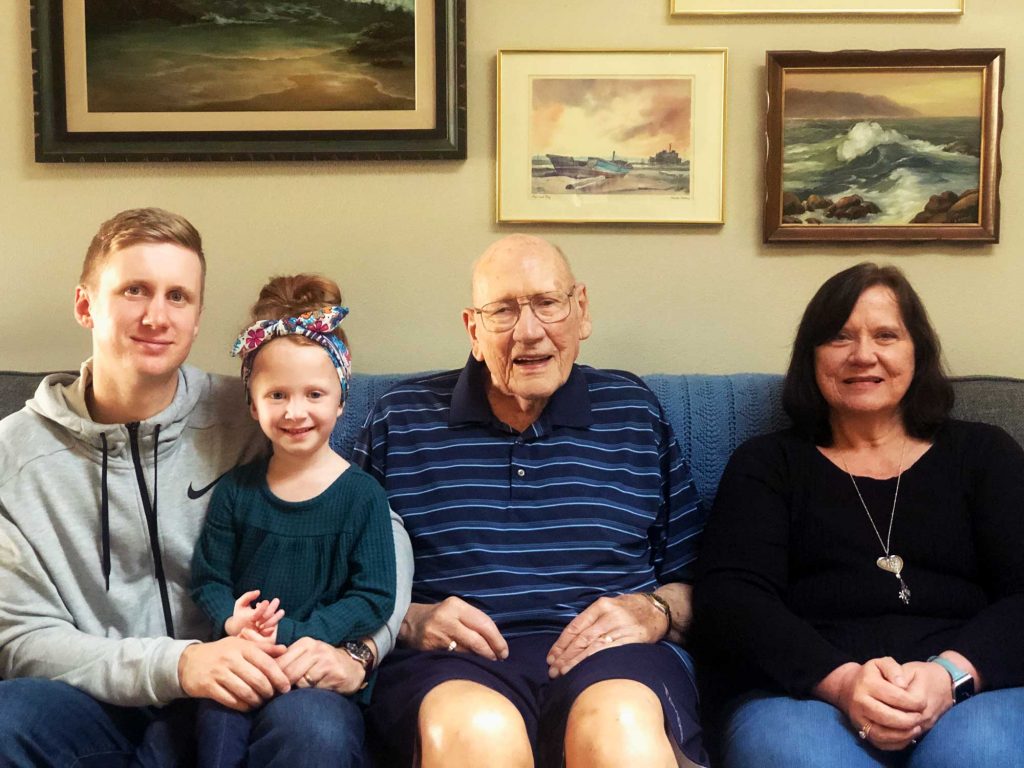 When Norm Hart graduated from the brand new Northwest Christian High School in 1952, he had no idea of the impact he would have on NWCS.  He has left a legacy that has spanned four generations of Christian education.  His children, grandchildren, and now great-grandchild have attended Northwest Christian Schools.  Norm has been a faithful supporter of the school for nearly 70 years.  He has invited and encouraged many people to attend the school, and has loved being at our events and athletic games through the years—he attended an alumni basketball game in 2018! We are thankful for the family and influence of Norm Hart.