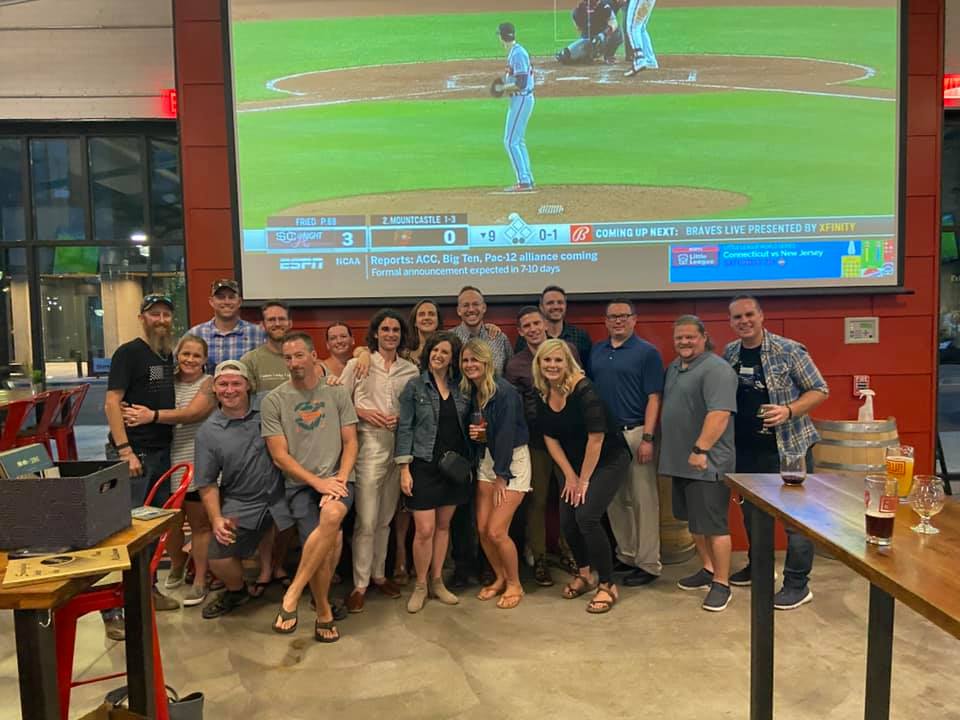 The NWC Class of 2001 reunited for a casual two day event August 20-21 in Spokane, Washington. Using Facebook groups as a staging area to recruit and inform; the class opted for a adults only evening at Far West Brewery downtown Friday night, followed by a Saturday afternoon picnic at Manito Park. They had nearly half of the graduating class participate in one or both days – not bad for a graduating class of 43. Yearbooks, pictures, and a few other memorabilia items made it to the event too, leading to some great stories and lots of commentary on who has aged gracefully over the past 20 years. The kids almost outnumbered the alumni and their partners at the picnic too.

The class has dispersed around the US with many people moving back to Spokane at some point for work or family. Out of town participants came from California, Oregon, Idaho, Arizona, and North Dakota for the two day event – having last seen many of their former classmates 10 years earlier. There are still a few members of the Class of 2001 that cannot be located – if you’re one of them or know someone that is – please reach out to Casey Moyer (casey.moyer@ymail.com) so you can be kept up to date on future get together – time passes quickly!

Write up courtesy of Casey Moyer.