Senior Kendra Kilpatrick was chosen in November to represent NWC as our Lilac Princess. Kendra was selected to the Fab 14 and then moved forward as one of six princesses in the Royal Court to serve along with the Lilac Queen.

At this year’s themed selection, “A Festival to Remember,” she spoke of a memory from her young life where she was put in a situation she could not change. She honored her older brother, Cody (’13), as one of the most significant people at that time. When she was uprooted to Spokane at age 10, Cody was her only friend in a city and school that was unfamiliar. In wisdom beyond his years, he taught Kendra that in a situation that you cannot change, you can transform your viewpoint, turning the unbearable into something of joy.

Kendra has extended this brotherly advice to her life philosophy. Serving as Lilac Princess, her most memorable events were visits to the Veteran’s Home Hospital. Veterans thanked Kendra and the other princesses for their visits, but Kendra was emotional with the honor to meet these men who bravely served our country.

Recently participating in a mission trip to Guatemala, Kendra once again exercised this transforming viewpoint as she taught first graders letters and numbers in Spanish, being blessed more than she blessed others.

Kendra will attend Vanguard University in the fall, majoring in Marketing and minoring in Ministry. She hopes to use her degree to promote the Lord through marketing the ministries of a church. She is open, though, to a transforming viewpoint of what God brings into her future.

Students from preschool through eighth grade participated in fundraising events that included: pajama days, chili feed and “Fill the Boot.” Their two favorite events were opportunities to donate money in order to put a “Pie in the Face” of one of their beloved teachers or administrators, or “Duct Tape a Teacher.”

The Something to Eat Campaign is an initiative designed to provide and send low-cost nutritional meals to people who are suffering from starvation, as well as give youth a tangible opportunity to get outside of their world to help others in need.

The money raised purchased the food for the students to assemble into meal packets which were donated to the 2nd Harvest Food Bank in Spokane. On Friday, February 27th students, staff and parent volunteers packaged meals to feed an estimated 15,900 people.

Generation Alive also offered a seven-week outreach class during NWC’s after-school enrichment sessions. The class gave participating students an additional opportunity to identify the needs of our community and to come up with service projects to help meet those needs. 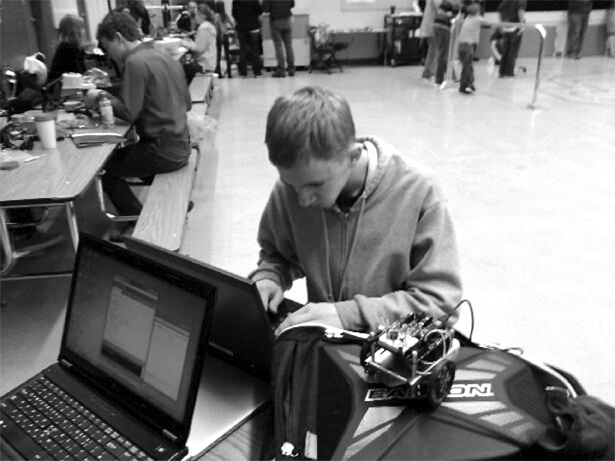 In an effort to continually enhance our academic program at NWC, we have adopted a Robotics program that encapsulates STEM (Science, Technology, Engineering and Mathematics). The study of Robotics enables students to learn a variety of skills that may not be emphasized in other classes at NWC including electronics and computer programming. 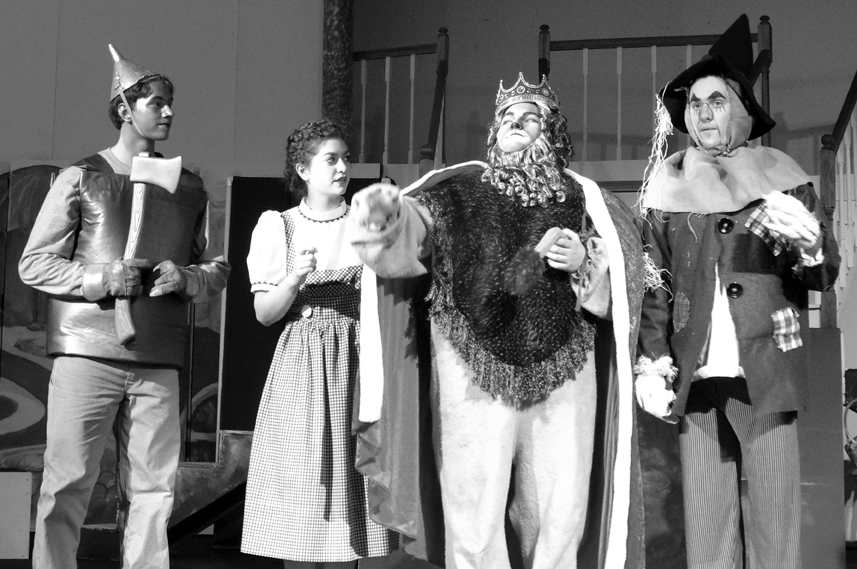 At NWC, the goal of the Theater Department is for our students to use the musical and acting talents God has given them as an act of worship to glorify Him. In addition, the goal is that they learn to put others ahead of themselves, with a heart of sacrifice. The true windfall for each season is when the cast and crew bond as friends across classes—from seventh grade through 12th grade.

This year with The Wizard of Oz, all of those things happened, and created experiences that many students will carry with them for a lifetime. These are the reasons why Mr. Rick Taylor directs theater, “It is not to glorify the individual, but to grow corporately and give glory to our Lord and Creator. If we lose focus of that goal, then we haven’t put together a successful production.” Support from the theater students’ parents and sponsoring businesses and families makes the theater dream a reality each and every year.

Thank you to everyone who made The Wizard of Oz production such as success! 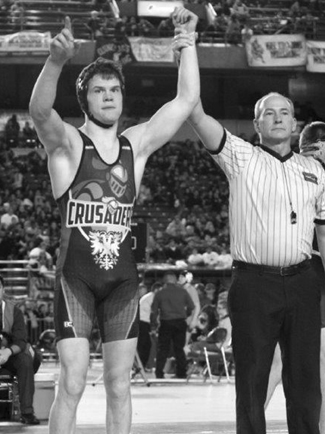 In February 2015, Ben wrestled to the state title, getting a pin at the 4:10 mark in the 160-pound division at the State 2B/1B tourney. Ben is the first person from NWC to win top wrestling honors, and this is just our fourth year of having a wrestling team. Ben will graduate in the Spring 2015.

Psalm 1:1-3 declares: “Blessed is the man who walks not in the counsel of the wicked, nor stands in the way of sinners, nor sits in the seat of scoffers; but his delight is in the law of the LORD, and on his law he meditates day and night. He is like a tree planted by streams of water that yields its fruit in its season, and its leaf does not wither. In all that he does, he prospers.”

Ben Alford is a student that as a school we are very proud of. Most of all we observe his heart for God and humility and we believe he has prospered in so many ways because he does embrace these truths in Psalm 1. As Ben graduates, we celebrate with him and his family these significant accomplishments:

Ben knows all of the above are a direct result of God’s goodness to him. Please pray with us for Ben Alford that he will continue to trust God as he attends the U.S. Naval Academy to prepare for a life of service to our country.