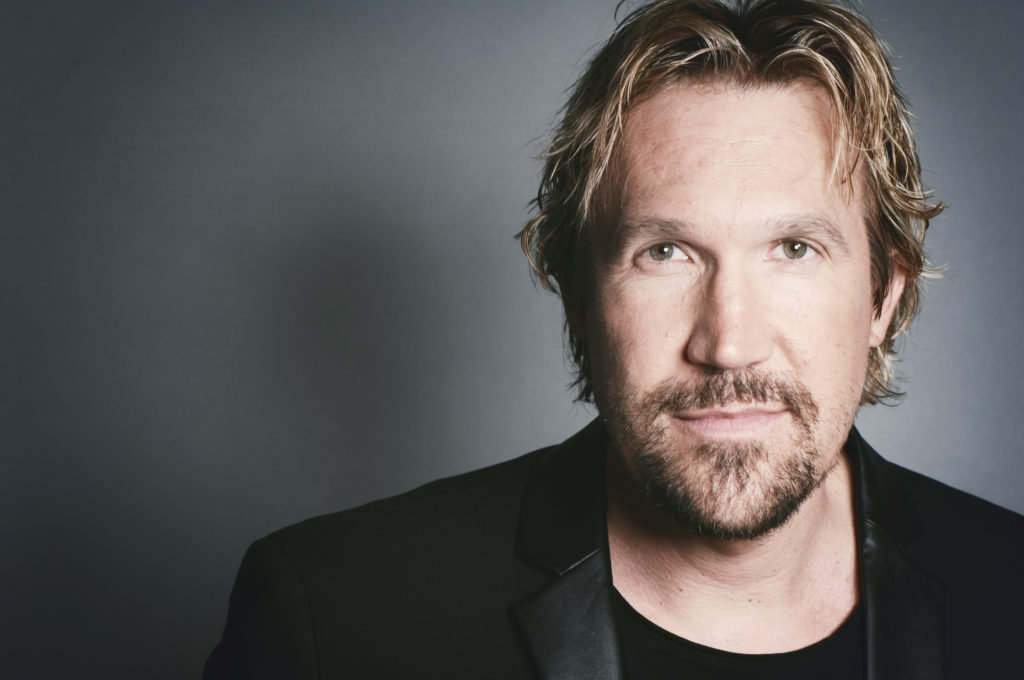 Northwest Christian Schools welcomes David A.R. White as the keynote speaker for IMPACT NWC 2018, their 17th Annual Fundraising Dessert Banquet on Saturday, October 27.  The event will begin at 7:00 p.m. in the Integra Telecom Ballroom at the Spokane Convention Center.

David A.R. White is a storyteller by nature. And while he tells many stories through his acting, producing and filmmaking, a greater one encompasses them all: the calling of God on each of our lives. David has been building his career in the film industry for more than 20 years, and in doing so he has learned a few things about following a God-given dream.

Though he has many credits to his name, David’s career hit new heights in 2014 with the release of his film God’s Not Dead, in which he also starred. It soon became one of the most successful independent faith-based films of all time, making his studio, Pure Flix, the most successful Christian film production company in the industry.

David was raised in a small Mennonite farming town outside of Dodge City, Kansas. At the age of 19, he moved to Los Angeles to begin what would quickly become a successful career as an actor, writer, director and producer. Since then, he has starred in nearly 20 feature-length films.

When he’s not producing or starring in films, television shows, or writing, David is sharing his message of encouragement, inspiration, and humor at conferences, faith and film panels, and churches around the country. He lives in Los Angeles with his wife, Andrea and their three children.

This event is fully underwritten by our sponsors, but reservations are required.  Donations will be requested in support of Northwest Christian Schools.

Online registration is available at nwcs.org/impact .  For more information about the event, contact  Brenda Carey at 509-238-4005 ext. 146, or email impact@nwcs.org .

Northwest Christian Schools invites you to join us for coffee and a tour. Learn more about who we are, what we do and how we impact lives: · One-Hour Tour Hosted by NWCS Parents · Q & A Time · ...
Read More

Flashback to the Fifties Sneak Peek

Items added weekly! Please continue to check this post for updated images and details! More information on items will be available on the night of the Flashback to the Fifties Auction at Northwest Christian Schools on Saturday, April 25th at ...
Read More

What has refreshments, competition with lots of loud enthusiastic cheering, and a skit of the Sower and the Seed? Pastor Appreciation Chapel! Our special guests in chapel today were area Pastors. The purpose of inviting them was to enable them ...
Read More