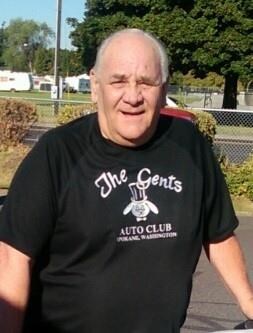 Paul passed onto his great creator on January 22, 2022, due to a serious illness just before his 69th birthday. Paul was survived by his father, Gerald Ziegler, his two sons, Scott and Brian, three grandchildren, a sister, Debra, and niece, Deanna. Paul was preceded in death by his mother, Janet Ziegler, and numerous other dear relatives and friends.

During his life, Paul was a lifelong member of the Teamsters Union. He drove trucks for several companies, the latest being Acme Concrete. Paul enjoyed boats, motorcycles, and times with his friends. He was an avid snow and water skier. He loved to fish and spent many summers at Bayview, Idaho. Paul was a member of the local Corvette club. He always enjoyed group outings and showing his car. Paul attended NW Christian and graduated from Shadle High School in 1971.

Following cremation, Paul will be interred at Pleasant Prairie Cemetery. Due to COVID disease, there will be no memorial or funeral service. Memorial gifts may be made to the Diabetes Association and American Heart Association.