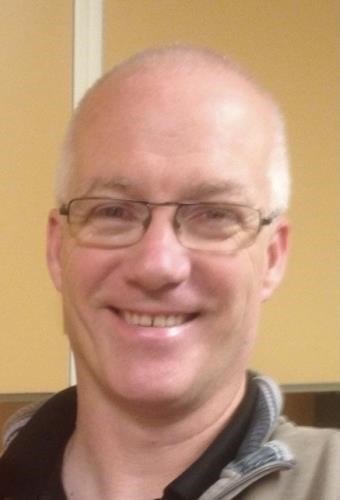 Timothy LeRoy Orrin Sr. passed away on Tuesday, January 4, 2022, at St. Anthony Hospital in Gig Harbor, Washington. Tim was born in Spokane, Washington on August 21, 1963, to Phillip and Peggy Orrin. He spent his childhood in Spokane and was an alumnus of Northwest Christian High School, class of 1981. Tim later moved to Eugene, Oregon where he attended Eugene Bible College and graduated with his Bachelor’s degree in 1988. While attending Eugene Bible College, Tim married Julie Olson on July 5, 1985. Together they moved to Grays Harbor where he worked at Grays Harbor Transit for over 20 years and was a member of New Beginnings Open Bible in East Aberdeen. Tim loved being outdoors and took great joy in fishing, hunting and camping, and garage sales. He appreciated a good game of golf and digging for clams on the beach and was always involved in the volunteer work through his church. He was also a pro-football fan and liked to watch the games on TV.