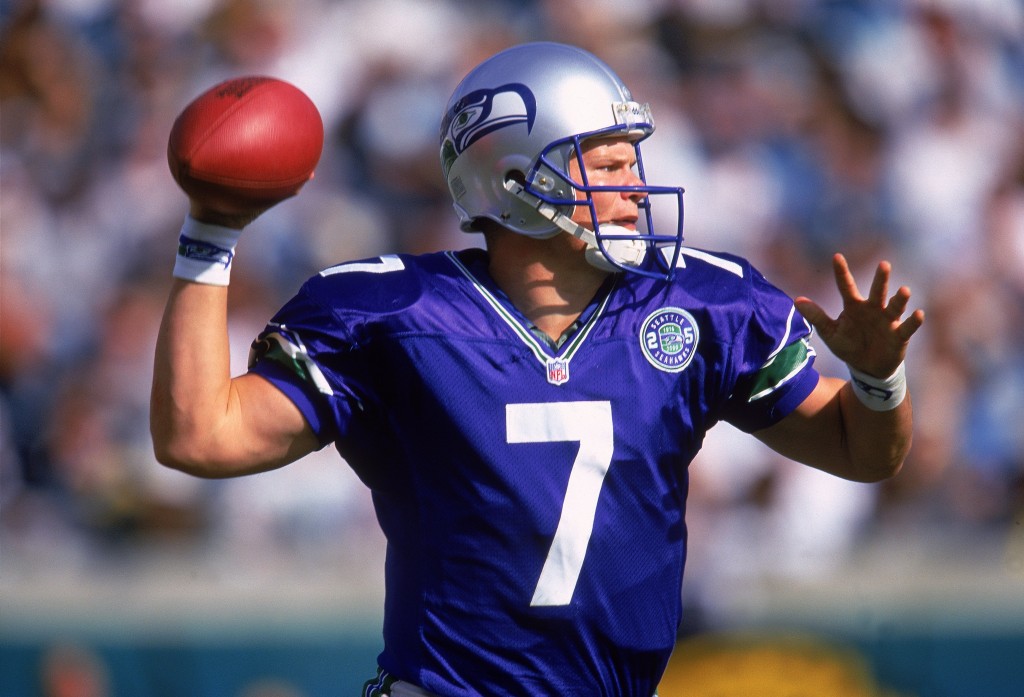 Northwest Christian Schools is pleased to announce that Jon Kitna will give the keynote address at the 13th Annual IMPACT NWC on Saturday, November 1st, at 7 p.m. at the Spokane Convention Center in the Integra Telecom Ballroom. Kitna is most widely known in the Pacific Northwest as a former quarterback for the Seattle Seahawks.

Jon Kitna played for Central Washington University and was an undrafted free agent in 1996. In 1999, he led the Seahawks to a 9-7 record and the AFC West Championship. His years in the NFL led him to play for the Cincinnati Bengals, Detroit Lions, and Dallas Cowboys. In 2012, he retired from the NFL and now resides in Tacoma, Washington with his wife, Jeni, and four children.

In his retirement, Jon chooses to teach math and coach football for his alma mater, Lincoln High School. He has a special way of engaging youth and making a difference in their lives. Jon connects with his students through his real-life experiences and his passion for mentoring hearts. Come join us to celebrate Jon Kitna’s ministry and the ministry of Northwest Christian Schools.

Online registration is available at nwcs.org/impact . For more information about the event, call Jana Baldwin at 509-238-4005 ext. 146, or email impact@nwcs.org .