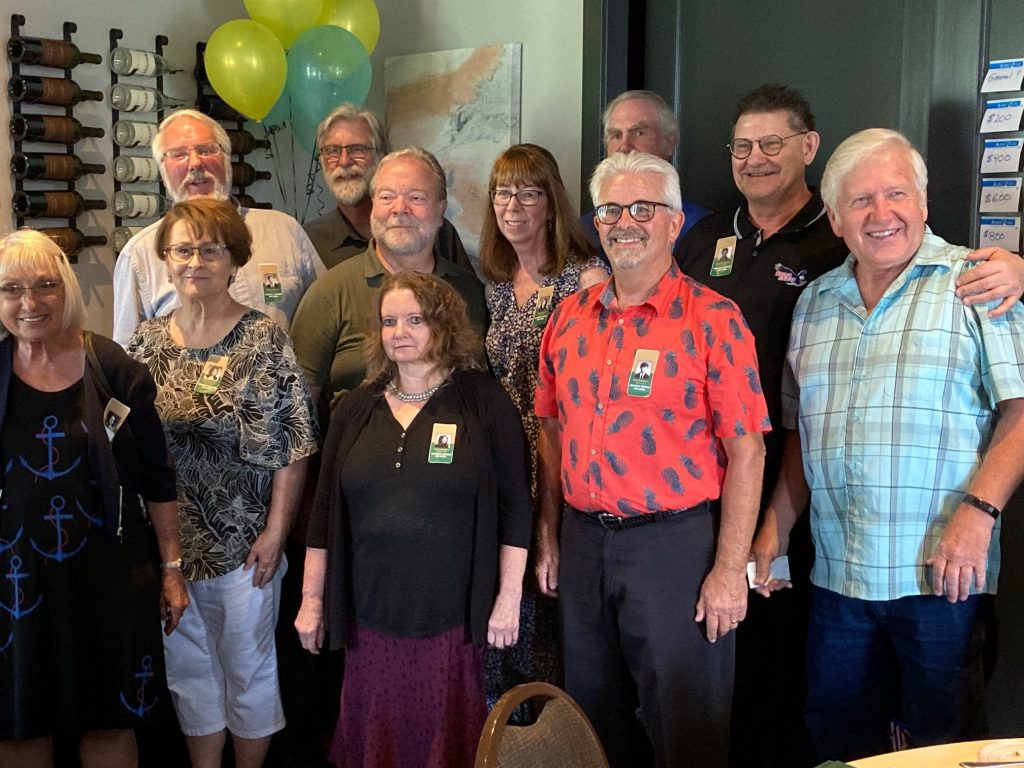 NWCS Classes of 1970-1971 gathered to celebrate and connect for their 50th reunion on August 15th at the Kalispel Golf and Country Club in Spokane. It was a wonderful gathering of 26 alumni and family members, including a classmate from 1969 and three classmates who joined the festivities via Zoom. There was lots of sharing, laughing, and catching up! They played a rousing game of Jeopardy that included facts about NWCS, Spokane and the world during their years of high school. They read their class wills and tried to guess who wrote them. They honored six of their classmates who have passed away from the class of 1970 and one classmate from the class of 1971, sharing about their lives and reliving memories. A highlight of the evening was the special Zoom appearance of Larry Birchler, a former NWCS math teacher, who alumni were able to personally thank for his influence in their lives and careers. It was such a meaningful time of connection! 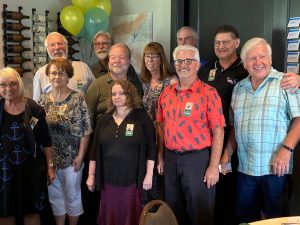 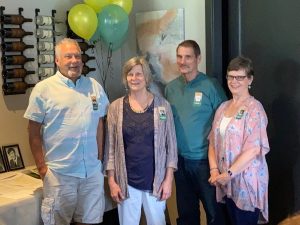 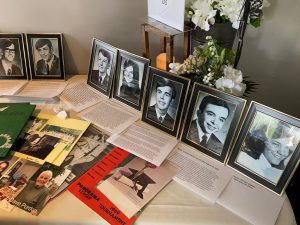