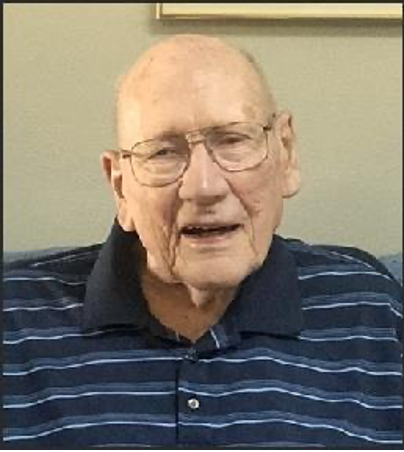 Norm went to be with his Lord on November 23, 2020.  He was born in Spokane in 1934, attended First Covenant Church, graduated from Northwest Christian High School, and had a career in the trucking business.  Norm married his high school sweetheart, Carolyn, and had eight children in their 42-year marriage.  After Carolyn passed away, Norm married Norma and they had a 23-year marriage.  Norm left a legacy of family and friendship.  His impact on Northwest Christian is priceless.  Norm’s family that were students at NWCS include:  Carolyn (Ogden) Hart ’52,  Kathy (Hart) DeLaMatter ’74,  Matthew DeLaMatter  ’01, Brandon DeLaMatter ’05, Derek  DeLaMatter ’08, Madison (Preschool), Karen (Hart) Orrin ’83, Terry Orrin ’83, and Marilyn (Hart) Umhoefer ’85. Please learn more about Norm at Legacy.com/Hart.